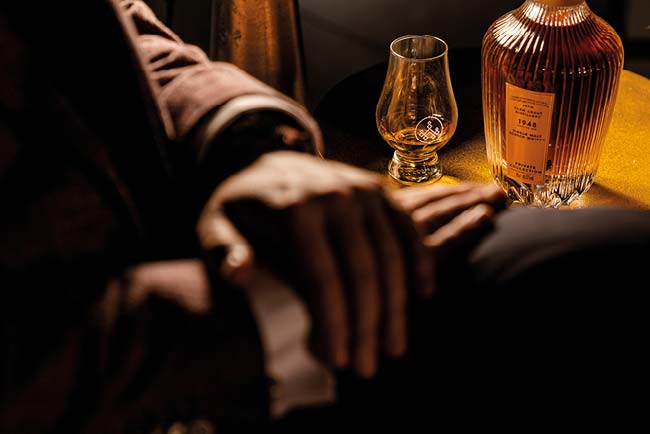 The World’s Most Exclusive Whisky Room at the Botanic

Hidden from sight, deep in the Botanic Sanctuary’s ancient vaults, Scotch Whisky Investments presents The Unprecedented: a tantalising whisky experience space where only invited guests of the Botanic Sanctuary and members of the Scotch whisky investors’ club find admittance. Only they may taste the rarest single malt Scotch whiskies, some of which are so old and exceptional that they are no longer available anywhere else in the world, let alone opened for consumption.

Scotch Whisky Investments was born out of a passion for single malts. When founder Michel Kappen left banking in 2002 to pursue his love of single malt Scotch whisky, little did he know that he would be discovering a new investment opportunity.

Scotch Whisky Investments is now the world’s leading trading house and asset management company for Scotch whisky with offices in the Netherlands, Montenegro, Scotland and at The Unprecedented at the Botanic Sanctuary Antwerp in Belgium.

Only VIPs and Scotch whisky investors club’s members are admitted to The Unprecedented at Botanic Sanctuary Antwerp. 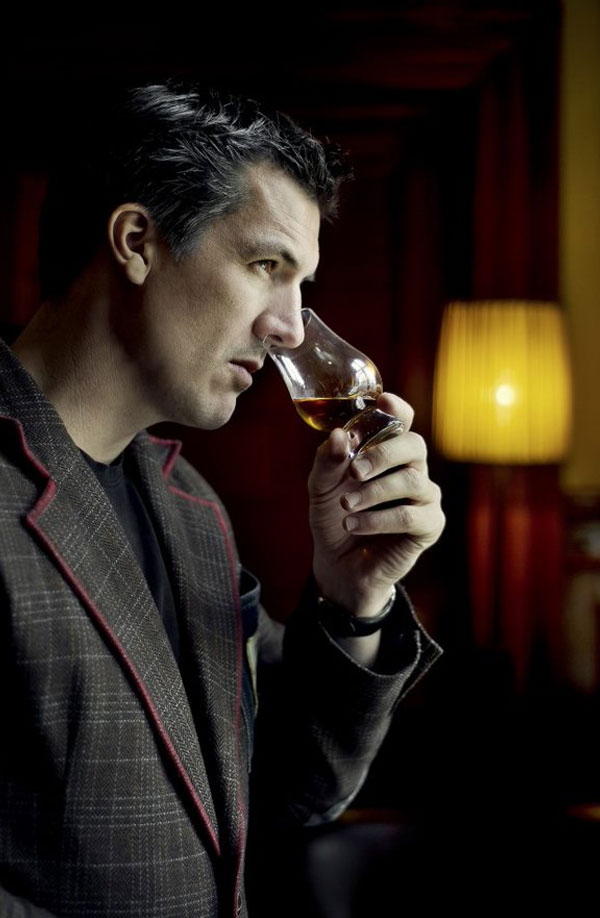 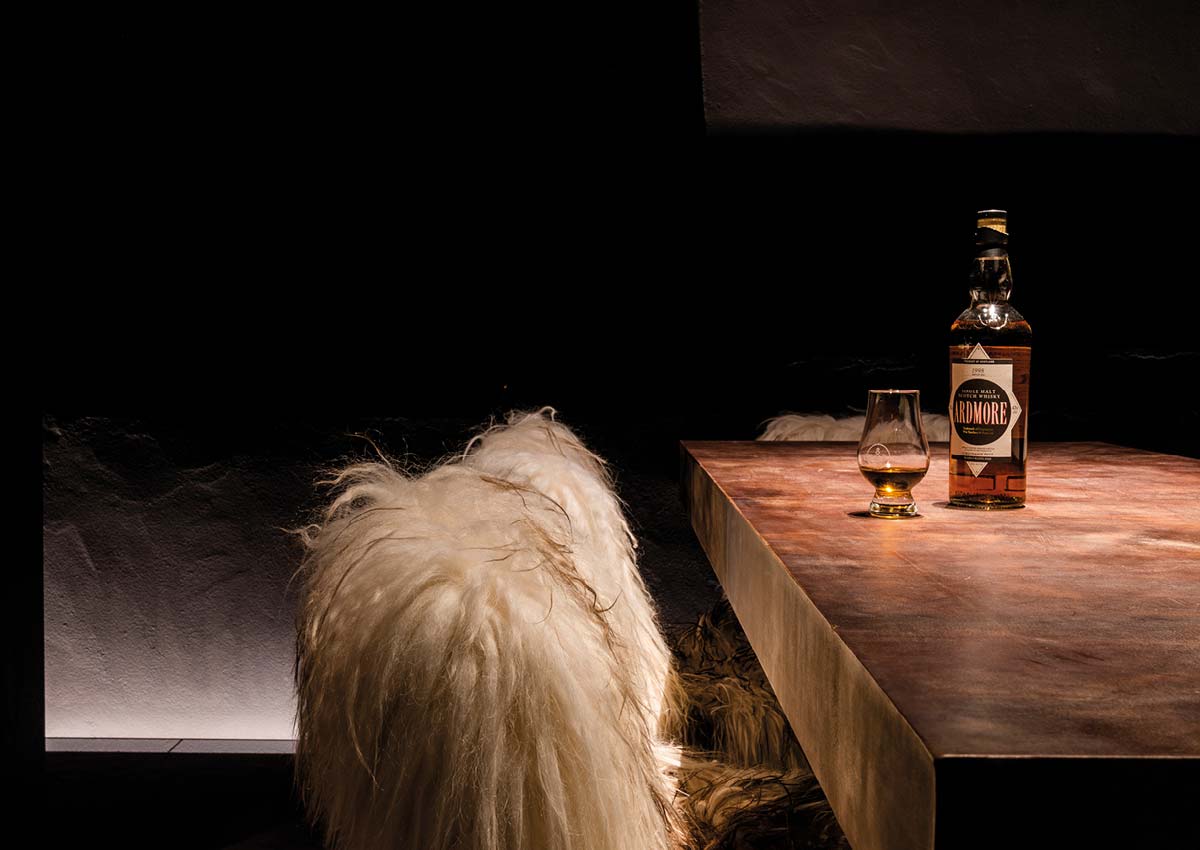 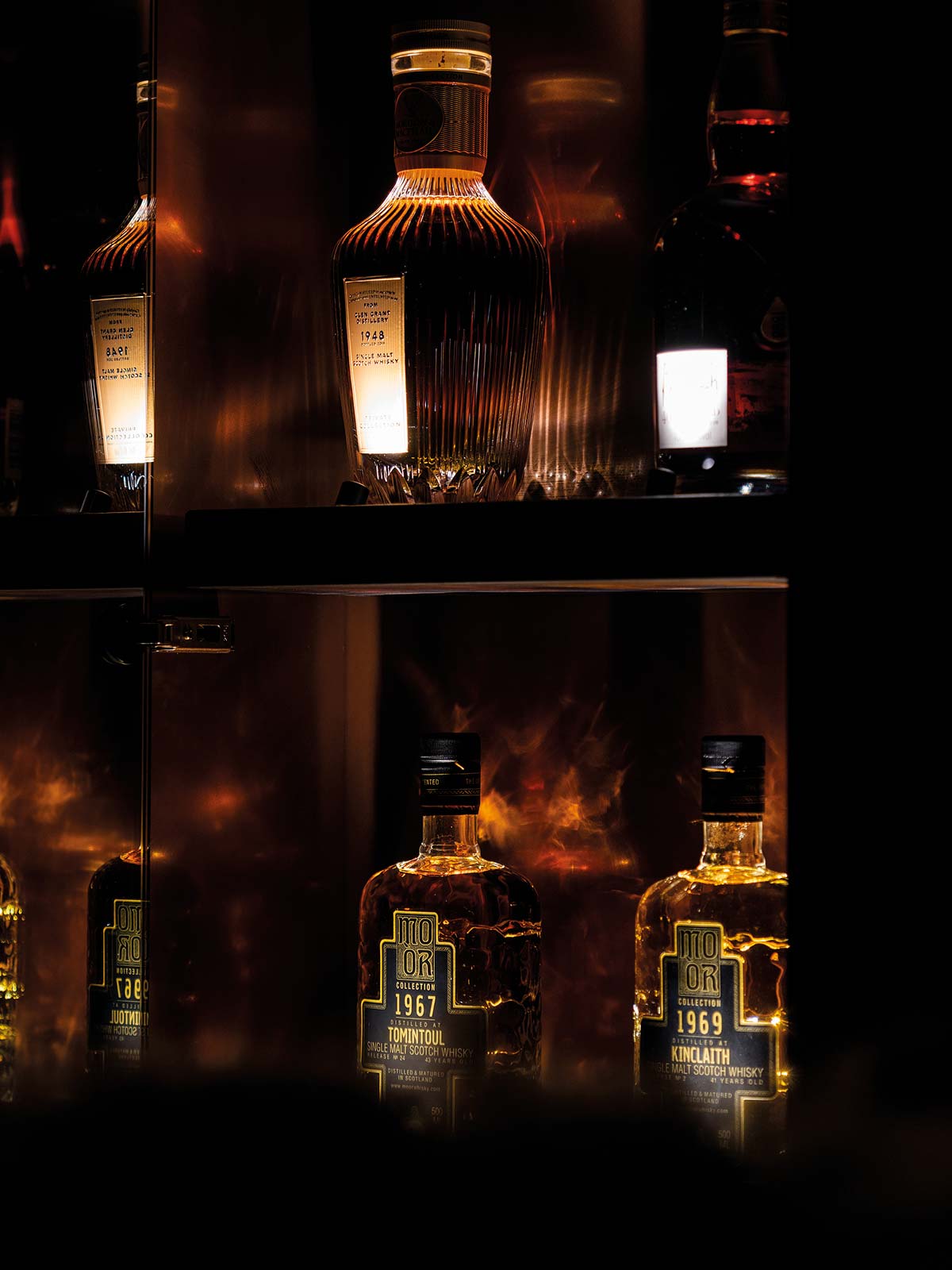 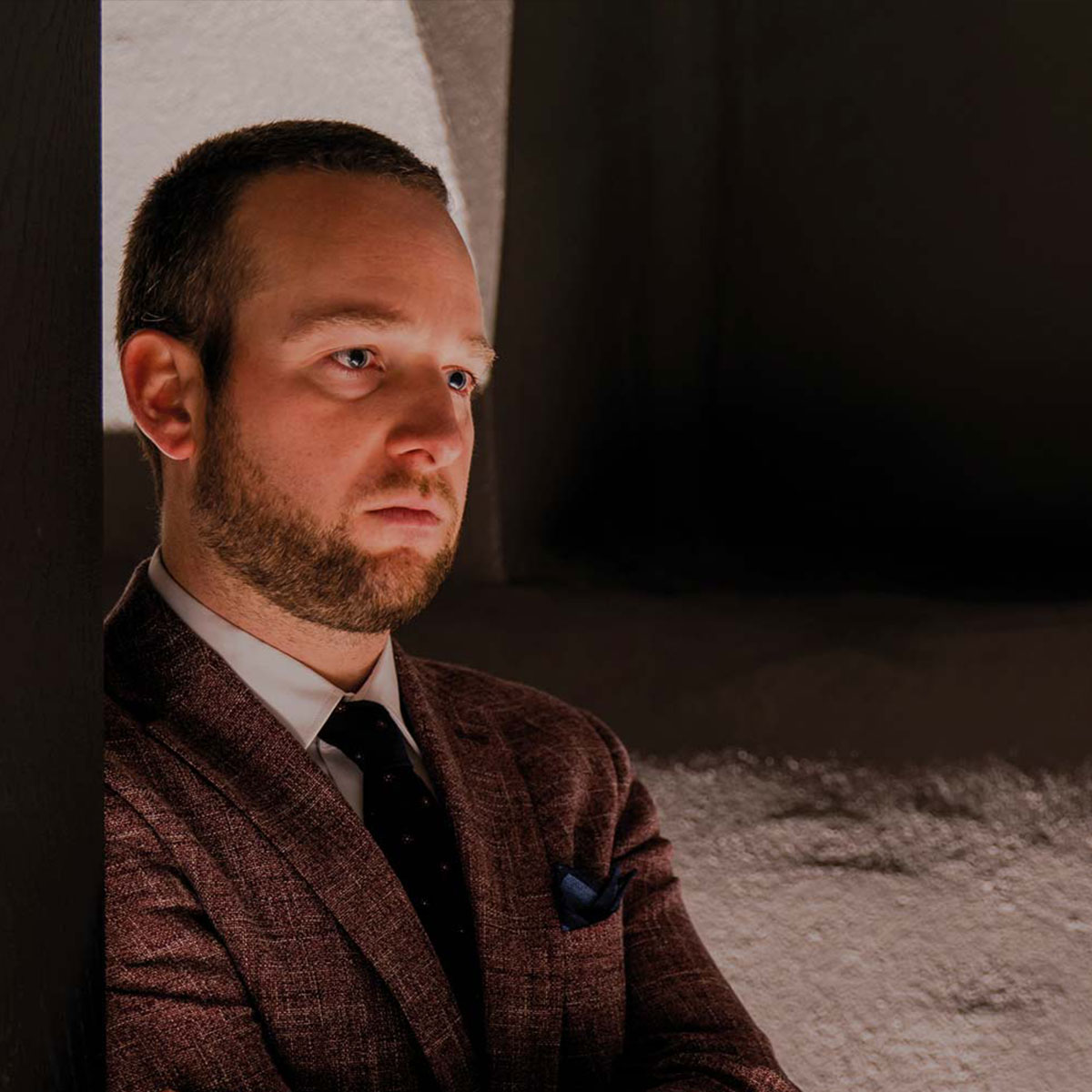 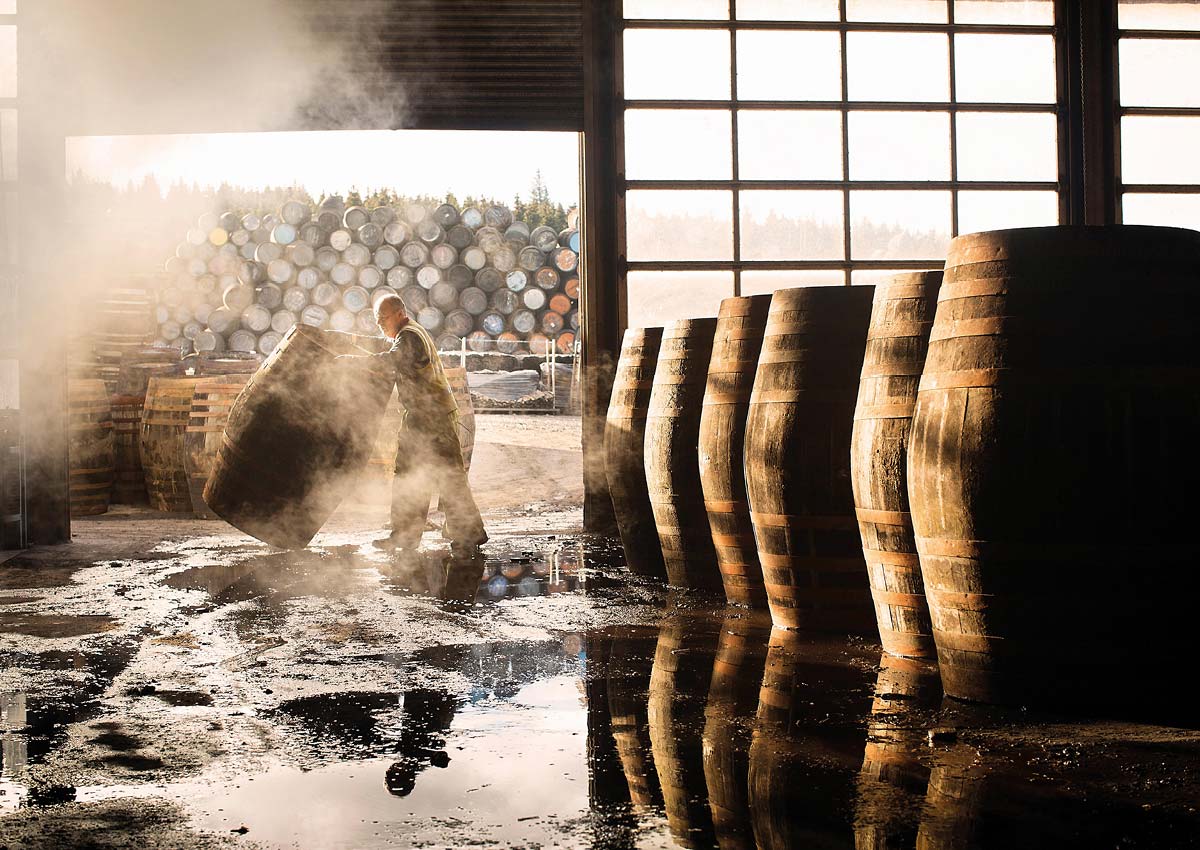 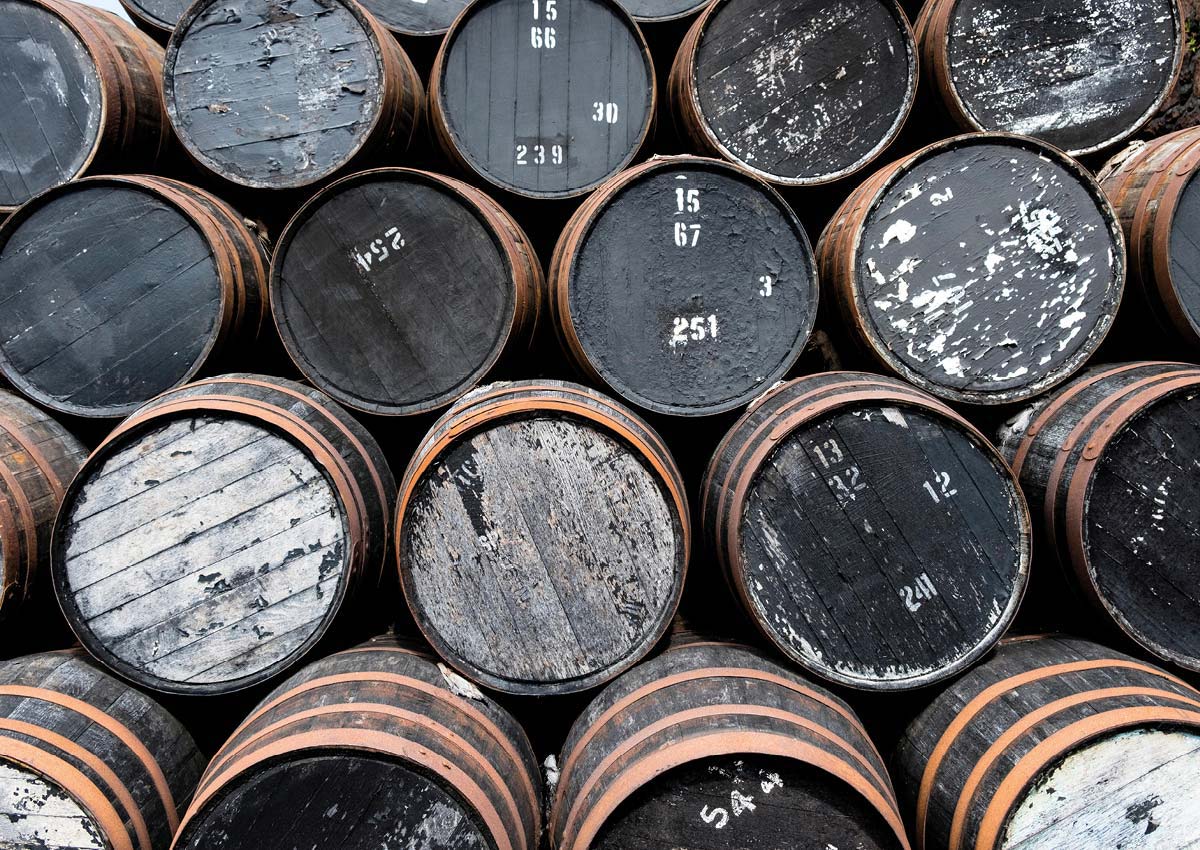 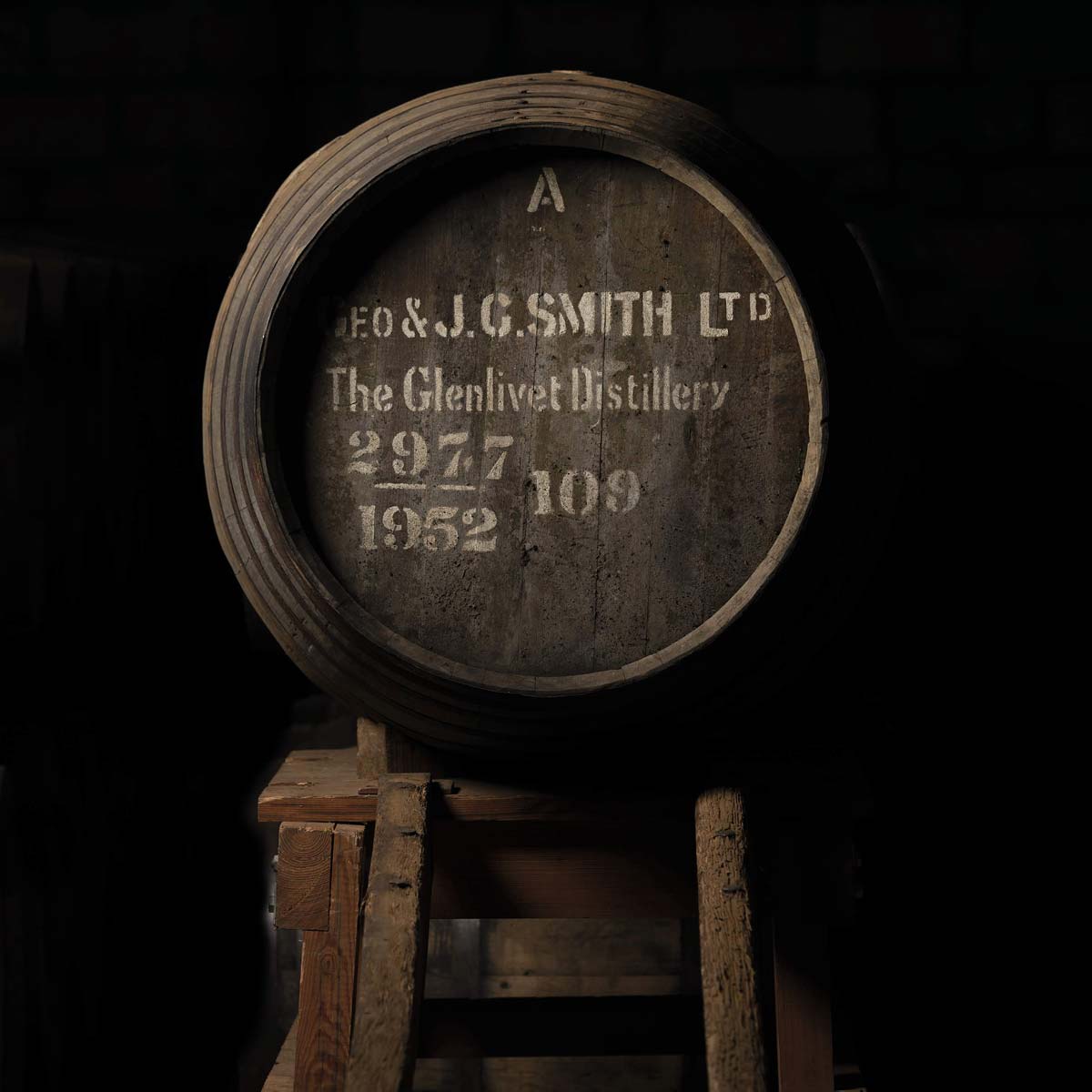 Find us
Voucher
Careers
Page load link
We use cookies and analysis software in order to design our website as user-friendly as possible. By proceeding, you accept using this service. More info OK
Go to Top